Tao Te Ching, also commonly known as Lao Tzu, is one of the most important Chinese classics and has had great influence on Chinese thought. It is regarded as the bible of Taoism and is by far the most frequently translated Chinese classic, with over thirty translations into English alone.


The work is said to be by Lao Tzu, who was an elder contemporary of Confucius and founder of the school of thought of Taoism. However, it might be an anthology compiled by a series of editors over a period of time.


This bilingual edition consists of two parts. The English text in Part One is a reprint of the earlier translation of the so-called Wang Pi text, first published by Penguin Books in 1963. The text of the translation has been deliberately left unchanged, because there is room for a translation of what has been for centuries the most widely used version of the Lao Tzu.


Part Two is the fresh translation of a text which is a conflation of two manuscripts of the Lao Tzu, dating at the latest from the early Western Han and discovered at Ma Wang Tui in December 1973. This is far superior to the texts previously available to us, as we have here, for the first time, a text we can be sure is free from scribal errors and the editorial tamperings of subsequent ages. Moreover, we have a text with the fuller use of particles which often rules out a good many of the conjectural interpretations by scholars down through the ages.

Professor D. C. Lau, a world renowned scholar on sinological studies, studied Chinese at the University of Hong Kong and philosophy at the University of Glasgow. In 1950 he began teaching classical Chinese and ancient Chinese philosophy at the School of Oriental and African Studies, University of London. He was appointed in 1965 to the then newly-created Readership in Chinese Philosophy and in 1970 became Professor of Chinese in the University of London. His classic English translations of the Tao Te Ching, the Mencius, and The Analects of Confucius were published between 1963 and 1979. In 1978 he returned to Hong Kong to take up the Chair of Chinese Language and Literature in The Chinese University of Hong Kong. After his retirement in 1989 as Professor Emeritus, he has led a team of researchers to work on a computerized database of the entire body of extant traditional Chinese texts of the pre-Qin, the Han, the Wei-Jin and the Northern and Southern Dynasties. The work is now completed and being published in volumes. 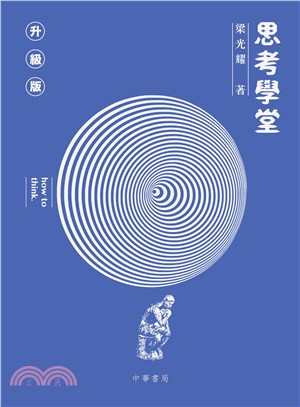 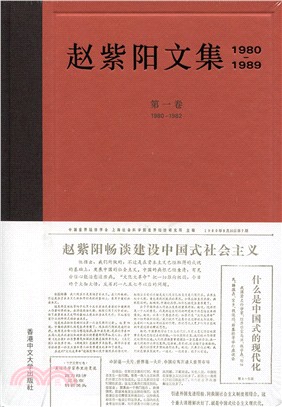