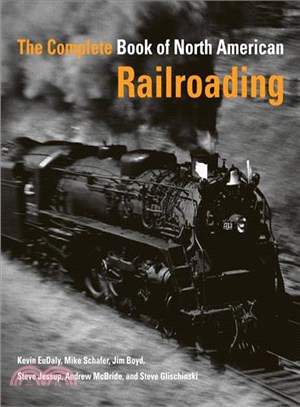 Some 175 years of railroad development is presented in 400 photos and drawings. Unsurprisingly the locomotives, steam, electric, diesel electic and gas turbine dominate the very good photo gallery. The arrangement is familiar: history of technology & business followed by chapters on steam and its successors, the freight business, passenger trains, and infrastructure. Excellent photos -- largely in color, and expert text. No bibliography. Annotation c2009 Book News, Inc., Portland, OR (booknews.com)
Kevin EuDaly

Kevin EuDaly was born a stone’s throw from the Monon in Bedford, Indiana, and grew up “chasing trains” with his dad, Jim EuDaly, some of whose photographs appear in this book. A childhood move to Kansas City put Kevin in position to witness the many railroads of the 1960s and 1970s before merger mania erased so many names, and frequent treks around KC with his brother, Lon, helped build an early interest in railroad photography.

Four years at Southwest Missouri State University (1978-1982) put him in close contact with the MoPac’s White River line in southern Missouri and Northern Arkansas, resulting in that road becoming a personal favorite, and netted a degree in environmental chemistry. Many trips to the Chesapeake & Ohio with his dad inspired an interest in all things Appalachia, resulting in the C&O also being a road of interest.

In 1992 he founded White River Productions and began publishing historical society magazines, and wrote and published Missouri Pacific Diesel Power that same year. He has authored dozens of articles and had hundreds of photographs published over the last two decades. WRP has grown to become the primary producer of historical society publications in the U.S., and currently produces magazines, calendars, and books for 16 organizations, as well as Railroads Illustrated and Passenger Train Journal under the WRP flag.

He resides on the east side of Kansas City near the former Rock Island in Raytown with his wife, Nadean, and four children, Sarah, James, Danae, and Ashley. This is the sixth book he has authored or co-authored.

Mike Schafer hails from Rockford, Illinois, where he recalls his earliest train-watching experiences on the Illinois Central, Milwaukee Road, Burlington Route, and Chicago & North Western. He vividly can recall his first train rides, circa 1952, on IC’s Hawkeye and Land O’ Corn between Rockford and Chicago. Eventually he would declare the latter — America’s railroad hub — his “honorary hometown.”

While attending East Rockford High School in the mid-1960s, he met Jim Boyd at the Forest City Model Railroad Club. Jim inspired Mike to combine his railroad interests with his art, writing, and photography skills all while learning the ropes of railfanning — a move that would lead to Mike’s full-time career in railroad book and magazine publishing.

After high school, Mike attended Rock Valley College and Northern Illinois University where he received degrees in art, English, and education. But instead of becoming an art teacher, he landed a job at Kalmbach Publishing in Milwaukee. There, for nearly ten years, he helped edit and lay out numerous railroad and model railroad books produced on behalf of Trains Magazine and Model Railroader.

Mike spent all of the 1980s art directing and editing Passenger Train Journal, Prototype Modeler, and a line of books for PTJ Publishing (later purchased by Interurban Press). In 1990 he became part owner of Andover Junction Publications, another railroad book and magazine publisher and production house. In 2005, White River Productions hired Mike to help edit and produce railroad magazines and books, including a revived 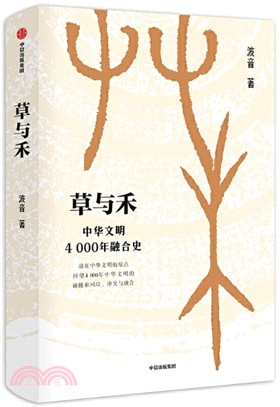