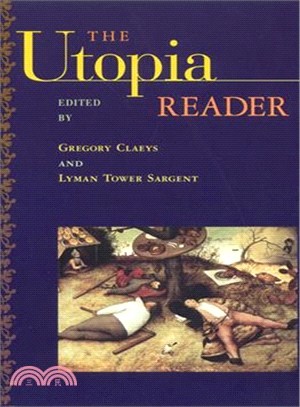 Utopian literature has given voice to the hopes and fears of the human race from its earliest days to the present. The only single-volume anthology of its kind, The Utopia Reader encompasses the entire spectrum and history of utopian writing-from the Old Testament and Plato's Republic, to Sir Thomas More's Utopia and George Orwell's twentieth century dystopia, Nineteen Eighty-Four, through to the present day.

The editors of this definitive collection demonstrate the various ways in which utopias have been used throughout history as veiled criticism of existing conditions and how peoples excluded from the dominant discourse-such as women and minorities-have used the form to imagine empowering alternatives to present circumstances.

An engaging tour through the dissident, polemic, and satirical tradition of utopian writing, The Utopia Reader ultimately provides a telling portrait of civilization's persistent need to imagine and construct ideal societies.