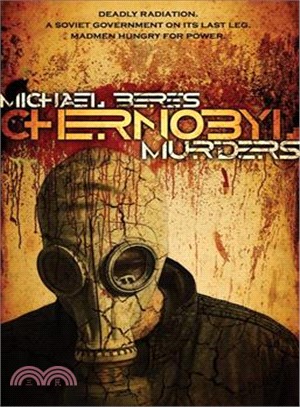 In a western Ukraine wine cellar in 1985, Chernobyl engineer Mihaly Horvath discloses the unnecessary risks associated with the power plant to his brother, Kiev Militia detective Lazlo. Spawned by a desire to protect his family, Lazlo investigates—irritating his superiors, drawing the attention of a CIA operative, raising the hackles of an old KGB major, and ultimately discovering his brother’s secret affair with a Chernobyl technician, Juli Popovics. After the explosion, the Ukraine is not only blanketed with deadly radiation, but also becomes a killing ground involving pre-perestroika factions in disarray, a Soviet government on its last legs, and madmen hungry for power. With a poisoned environment at their backs and a killer snapping at their heels, Lazlo and Juli flee for their lives—and their love—in this engrossing political thriller.

Michael Beres is the author of Final Stroke, Grand Traverse, The President's Nemesis, Sunstrike, and many award-winning short stories. He lives in Free Soil, Michigan.
PrevNext