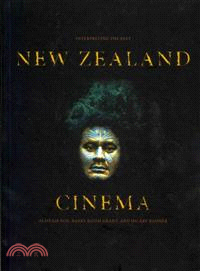 New Zealand has produced one of the world’s most vibrant film cultures, a reflection of the country’s evolving history and the energy and resourcefulness of its people. From early silent features like The Te Kooti Trail to recent films such as River Queen, this book examines the role of the cinema of New Zealand in building a shared sense of national identity. The works of key directors, including Peter Jackson, Jane Campion, and Vincent Ward, are here introduced in a new light, and select films are given in-depth coverage. Among the most informative accounts of New Zealand’s fascinating national cinema, this will be a must for film scholars around the globe.