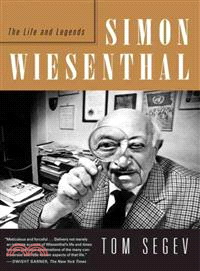 Now in paperback, the first fully documented biography of the legendary Polish-born Nazi hunter—a revelatory account of a man whose life, though part invention, was wholly dedicated to ensuring both that the Nazis be held responsible for their crimes and that their destruction of European Jewry never be forgotten.

Within days of being liberated from the Mauthausen concentration camp, Simon Wiesenthal had assembled a list of nearly 150 Nazi war criminals, the first of dozens of such lists he would compile over a lifetime as a Nazi hunter. A hero in the eyes of many, Wiesenthal was also attacked for his unrelenting pursuit of justice for crimes committed in a past that many preferred to forget. With access to Wiesenthal’s private papers and to American, East German, and Israeli government archives, Tom Segev sheds new light on Wiesenthal’s most closely guarded secrets: his true role in the capture of Adolf Eichmann, his connection to Isreal’s Mossad, his controversial investigative techniques, his unlikely friendships with Kurt Waldheim and Albert Speer, his rivalry with Elie Wiesel—making clear that the truth of Wiesenthal’s existence was far more complex and compelling than the legends (often of his own making) that surrounded him.

Tom Segev is the award-winning author of seven works of nonfiction. A columnist for Haaretz, Israel’s leading daily newspaper, he lives in Jerusalem. 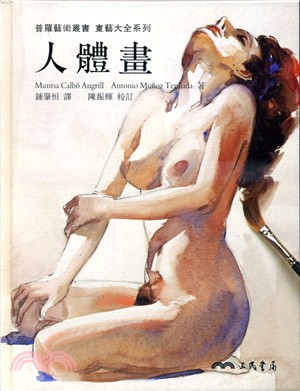