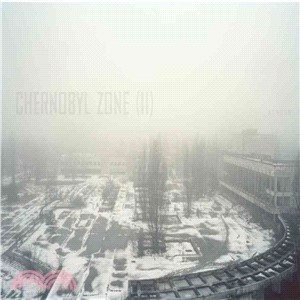 Since 2008 Andrej Krementschouk ventured several times into the restricted area around the Chernobyl reactor. This volume presents his photographs of the deserted urban zone of Prypiat, evacuated on April 27, 1986. They show a ghost town where nature is reclaiming the cityscape and the traces of human habitation gradually disappear.

Andrej Krementschouk was born in 1973 in Gorky (now Nizhny Novgorod), Russia. His varied career includes a completed apprenticeship as a restorer of icons and metal objets d’art, a diploma degree as chorus director, work as a freelance jeweller and restorer of icons, and a diploma degree in Communication Design with a focus in photography. "Chernobyl Zone (II)" is his fourth book published at Kehrer Verlag, after "No Direction Home” (2009, winner of PDN Photo Annual 2010), "Come Bury Me"(2010) and "Chernobyl Zone (I)"(2011).

Esther Ruelfs is an art historian who specializes in photography. She has curated several large-scale photographic exhibition projects for major German museums, such as the Museum Folkwang Essen and the Fotomuseum at the Munchner Stadtmuseum, as well as the photo festival "Images Recalled" in 2009.

Wolfgang Kil is a freelance art critic and publicist. Publishes on art, photography and architecture.
PrevNext