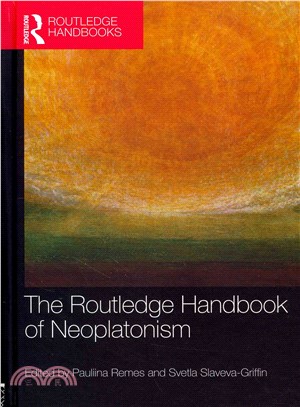 The Routledge Handbook of Neoplatonism is an authoritative and comprehensive survey of the most important issues and developments in one of the fastest growing areas of research in ancient philosophy. An international team of scholars situates and re-evaluates Neoplatonism within the history of ancient philosophy and thought, and explore its influence on philosophical and religious schools worldwide.

Pauliina Remes teaches in the Philosophy Department at Uppsala University. Svetla Slaveva-Griffin is an Associate Professor of Classics at Florida State University.
PrevNext