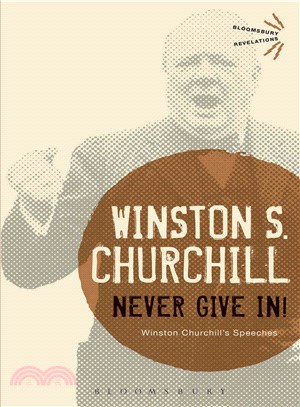 "A collection of Winston Churchill's most powerful speeches, from his early speeches, through the great war-time broadcasts and beyond"--
Sir Winston Churchill (1874-1965) was Prime Minister of the United Kingdom on two occasions, from 1940 to 1945 and again from 1951-1955. Celebrated as one of the greatest wartime leaders of the 20th Century, he was also a gifted orator, statesman and historian. He was awarded the Novel Prize for Literature in 1953.