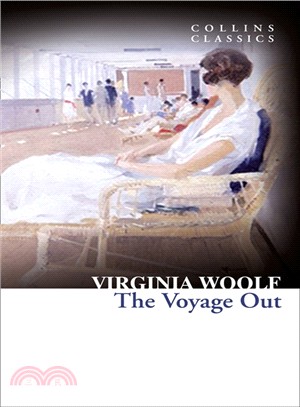 The young Rachel Vinrance leaves England on her father′s ship, the Euphrosyne, on a voyage to South America. Despite being accompanied by her father and her aunt and uncle, Helen and Ridley Ambrose, the passage leads to Rachel′s awakening, both as a woman and as an individual. As the ship is wracked by storms, she finds herself romantically entangled with Richard Dalloway, an encounter that leaves her troubled and confused.

Upon arrival in Santa Marina, Rachel strikes off alone to contemplate her identity, and finds finds herself with the aspiring novelist Terence Hewet. As the emerging romance between the two is complicated by their disagreements about gender and art, another storm, and tragedy, appear on the horizon. A Tale of Two Cities 雙城記 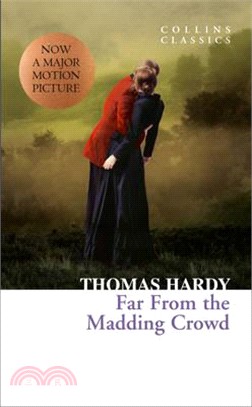 Far from the Madding Crowd 遠離塵囂

The Wonderful Wizard of Oz 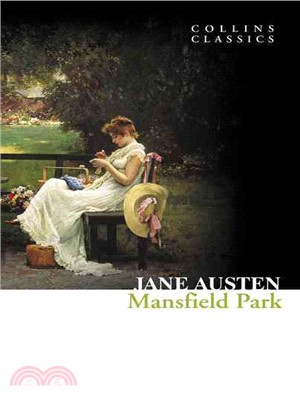 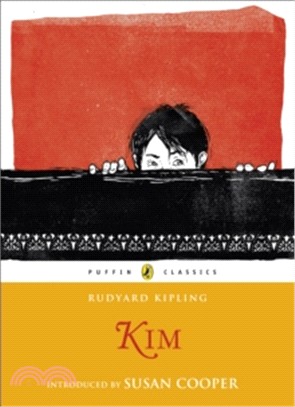 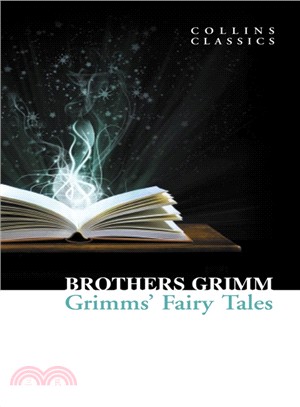 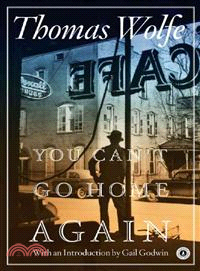