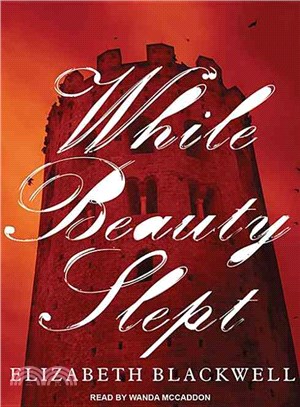 From Elizabeth Blackwell, historical fiction at its best—The Brothers Grimm meets The Thirteenth Tale.
Elizabeth Blackwell works as a freelance writer. Her work has appeared in the Wall Street Journal, Ladies' Home Journal, Parenting, and the Chicago Tribune, among other publications. She lives in the Chicago suburbs.
Wanda McCaddon has narrated well over six hundred titles for major audio publishers and has earned more than twenty-five Earphones Awards from AudioFile magazine. She has also won a coveted Audie Award, and AudioFile has named her one of recording's Golden Voices.
PrevNext