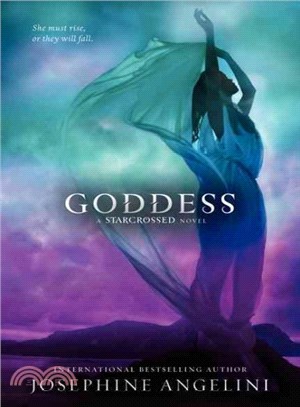 Helen Hamilton, a Scion—the offspring of a Greek god and a mortal—is fighting her destiny. She refuses to accept that her life will echo that of the tragic Helen of Troy.

In Goddess, Helen must find a way to return the furious Greek gods to captivity on Olympus without starting a war and bringing death to more Scions and mortals. The Oracle warns that Helen will be faced with a traitor. It appears that Orion could be the one to betray her, although he captured her heart guiding her though the Underworld. She must decide if it is Orion she truly loves, or Lucas, whose life hangs in the balance.