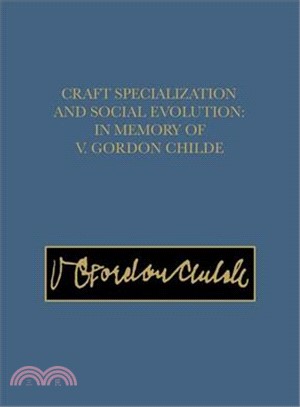 V. Gordon Childe was the first scholar to attempt a broad and sustained socioeconomic analysis of the archaeology of the ancient world in terms that, today, could be called explanatory. To most, he was remembered only as a diligent synthesizer whose whole interpretation collapsed when its chronology was demolished. There was little recognition of his insistence that the emergence of craft specialists, and their very variable roles in the relations of production, were crucial to an understanding of social evolution. The interrelationship between sociopolitical complexity and craft production is a critical one, so critical that one might ask, just how complex would any society have become without craft specialization.

Bernard Wailes (1934-2012) was Associate Professor Emeritus of Anthropology and Associate Curator Emeritus of the Penn Museum's European Archaeology Section. Dr. Wailes was director of excavations at the important Iron Age "royal" site of Dun Ailinne in Co. Kildare, Ireland, from 1968 to 1975, and will be remembered for his lasting influence on European archaeology.
PrevNext