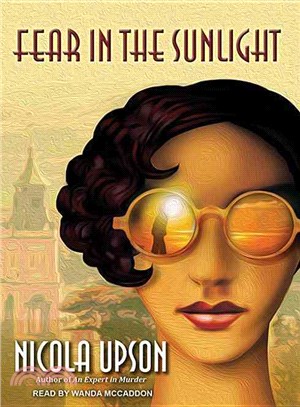 Nicola Upson blends biography and fiction, excitement and menace, and a touch of Alfred Hitchcock in a mystery starring real-life writer Josephine Tey.
Nicola Upson is the award-winning author of several novels, including An Expert in Murder, Angel With Two Faces, and Two for Sorrow. She is also the author of a number of non-fiction books, including Mythologies and In Good Company. Nicola lives in the UK.
Wanda McCaddon has narrated well over six hundred titles for major audio publishers and has earned more than twenty-five Earphones Awards from AudioFile magazine. She has also won a coveted Audie Award, and AudioFile has named her one of recording's Golden Voices.
PrevNext