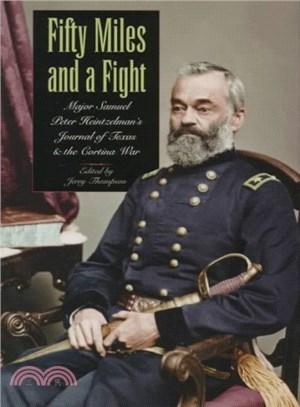 Fifty Miles and a Fight: Major Samuel Peter Heintzelman's Journal of Texas and the Cortina War, a rare and dramatic firsthand account of one of the most volatile and traumatic events in the long history of Texasthe Cortina War, chronicles the day-to-day activities of one of the most cultured, dedicated, and well-respected (although often vain) officers of the antebellum frontier army. It was while Heintzelman was at Camp Verde on September 28, 1859, that a daring thirty-five-year-old illiterate ranchero named Juan Nepomuceno Cortina sent shockwaves throughout Texas by brazenly leading some seventy-five angry raiders into the dung-splattered streets of Brownsville. Tired of a clique of Brownsville attorneys, resentful of men he accused of killing tejanos with impunity, and determined to settle a blood feud with bitter enemy Adolphus Glavecke, Cortina initiated a war that would reverberate north to Austin and beyond to the halls of Washington and Mexico City.

Fifty Miles and a Fight magnifies the brutal nature of the Texas Rangers, a portrayal not readily evident in other sources. Not only does Heintzelman, who was placed in command of the Brownsville Expedition with orders to crush Cortina, record his disdain and distrust of the Rangers, but also their indiscriminate killing of both mexicanos and tejanos. Heintzelman's journal, which reads like a Zane Grey thriller, provides a detailed and vivid account of the battles at El Ebonal and Rio Grande City as well as glimpses into the filibustering activities of the shadowy Knights of the Golden Circle, who were hoping to expand the Cortina War into a larger conflict that would lead to the eventual annexation of Mexico and the creation of a slave empire south of the Rio Grande. Heintzelman's impressions of his senior commander, Col. Robert E. Lee, are also noteworthy.

A real jewel of soldiering on the Southwestern frontier, Heintzelman's journal begins on a sunny and optimistic New Orleans day, April 17, 1859, with his family on its way to Texas, and ends on a depressingly cool and overcast December 31, 1861, also in the Crescent City, with secession fever sweeping the South and the nation on the verge of war.
JERRY THOMPSON, dean of the College of Arts and Humanities at Texas A&M International University at Laredo, is among the best and most prolific historians of the Civil War in the Southwest. With numerous books to his credit, he is a leading authority on the history of the Texas-Mexico border.
PrevNext 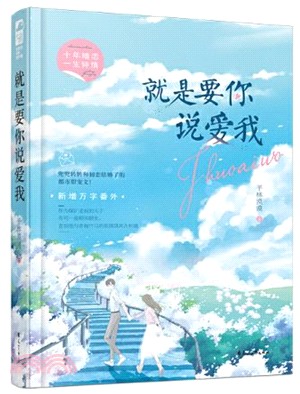