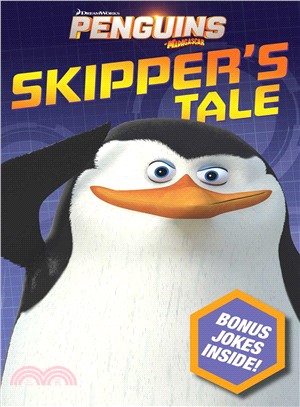 Illustrations, jokes, and lots and lots of penguins will the pages of this chapter book based on the movie The Penguins of Madagascar!

The Penguins of Madagascar hits theaters on November 26, 2014, just in time for the holidays!

As the leader of the penguins, Skipper goes on the adventure of a lifetime as he tries to save his friend Private, who’s been kidnapped by the dastardly Dr. Octavius Brine. Can Skipper rescue Private before Dr. Octavius Brine uses his “Medusa Serum” to steal the cuteness from all the penguins in the world?

The Penguins of Madagascar fans will love getting Skipper’s side of the story in this fun-filled chapter book that includes black-and-white illustrations and hilarious jokes sprinkled throughout. 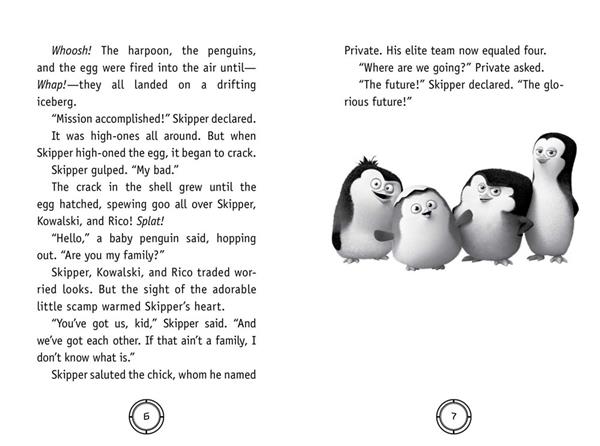 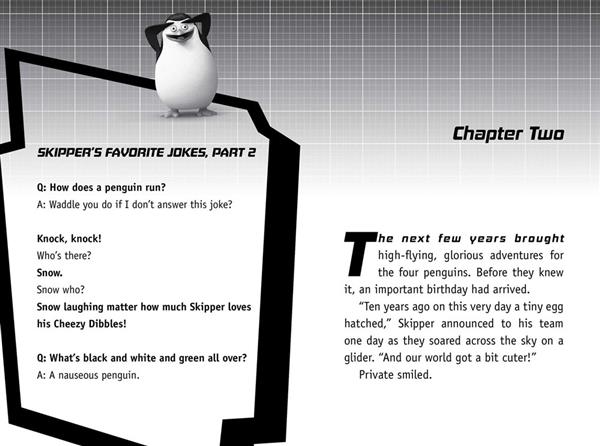 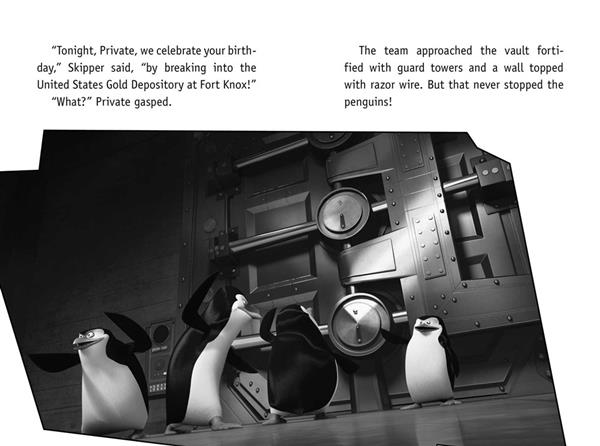 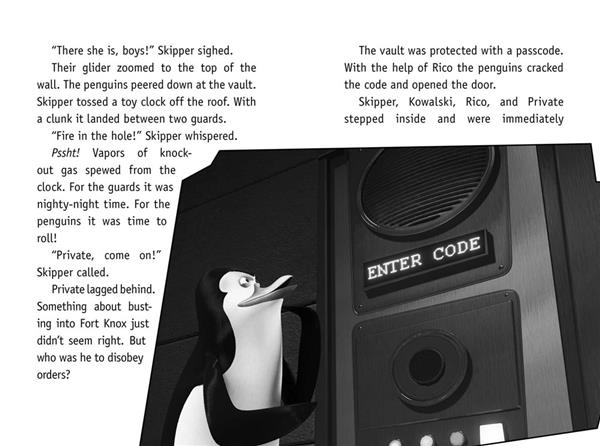 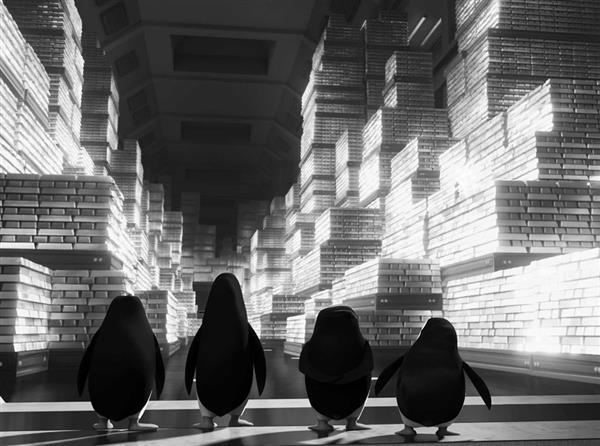 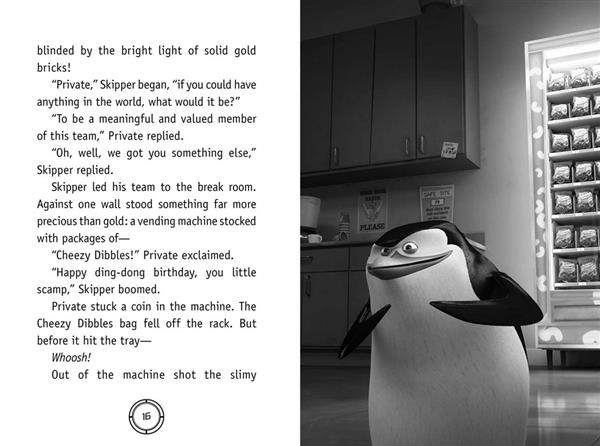