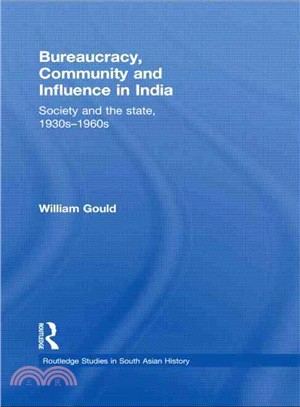 Offering a fresh approach to the issue of government and administrative corruption through 'everyday' citizen interactions with the state, this book explores changing discourses and practices of corruption in late colonial and early independent Uttar Pradesh, India. The author moves away from assumptions that the state can primarily be associated with the top levels of government, and looks at citizens' approaches to local level bureaucracies and police. The central argument of the book is that deeply 'institutionalised' corruption in India could only have come about through the exercise of particular long term customs of interaction between agencies of the state - government servants and police, and their interactions with local politicians. Because the social hierarchies that condition such interactions are complicated by individual and family connections to state employment, periods of traumatic state transformation lead to a reconfiguration in the meaning of corruption in the local state. Based on principal primary sources and extensive field interviews, this book will be of interest to academics working on political science and Indian and South Asian history.

William Gould is Senior Lecturer in Indian History at the University of Leeds, UK. His research interests include Hindu nationalism, the history of 'communalism' and Gandhian nationalism, and the transformation of the Indian state and bureaucracy between 1930 and the present. He is the author of Hindu nationalism and the language of politics in late colonial India (2004).