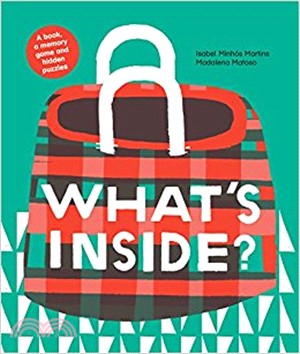 There are thousands of objects surrounding us in our everyday lives: in the hallway drawer, the kitchen fridge, mum’s handbag, your bedroom wall, even in your raincoat pocket. But how many objects can you remember when you’re put to the test? Inside this book are dozens of pictures, puzzles and a mega memory game providing amusing challenges for all ages, from those still learning to talk to reader-detectives who like to follow the clues and put two and two together.

Isabel Minhós Martins is a Portuguese author and publisher whose words are found in works of poetry, children’s books, magazines, comic books and scripts for animations. She is the author of Where Do We Go When We Disappear (2013), At Our House (2012) and When I Was Born (2010), all from Tate Publishing.

Madalena Matoso is a Portugese illustrator and publisher. She has worked with Martins on numerous titles such as Where Do We Go When We Disappear (2013), At Our House (2012) and When I Was Born (2010), all from Tate Publishing. In 2009 she received a Special Mention Award in the National Prize for Illustration. In 2008 she received the National Award for Illustration for the book The Riddle of the Animals. 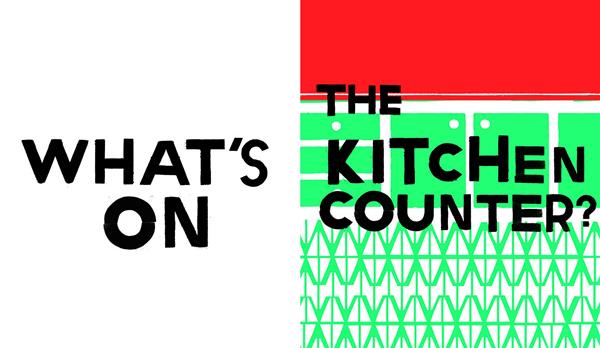 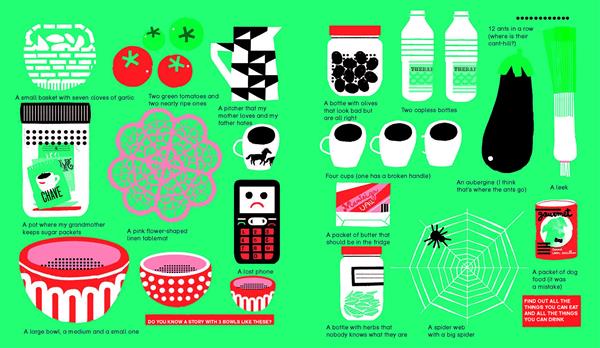 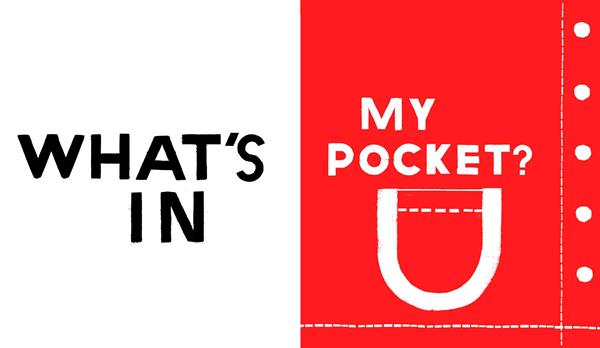 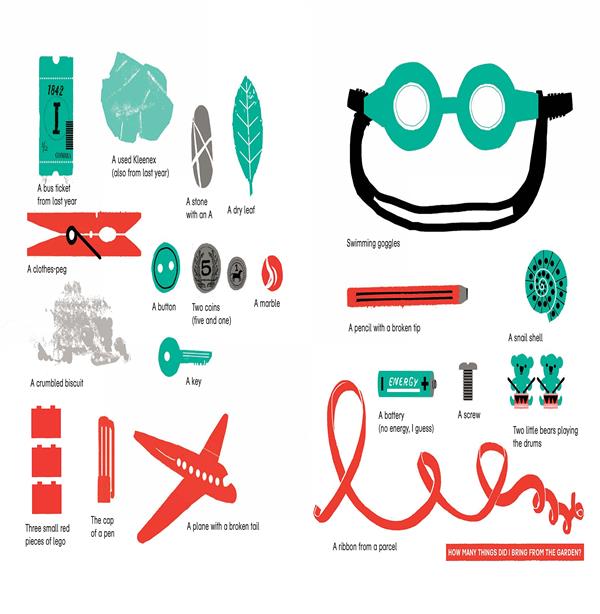