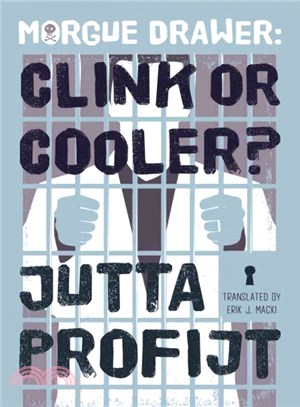 Amateur sleuth and restless spirit Pascha gets the chance of a post-lifetime when a reporter turns up dead. Detective Gregor Kreidler—a friend of Pascha’s crime-fighting partner, coroner Martin Gansewein—tops the list of suspects for the murder of Susanne Hauschild, who also happens to be Gregor’s ex-wife. Martin already has his hands full with his girlfriend—who’s ready to give birth any day—and he’s too distracted to comb the streets, so Pascha decides to play ghost cop with gusto. He discovers that Susanne had been investigating a cluster of mysterious deaths at a retirement home before her own death. And retracing her steps leads Pascha to a shady nightclub owner with his own reasons for evading the law. With his unique ability to do detective work undetected, can Pascha solve the case?