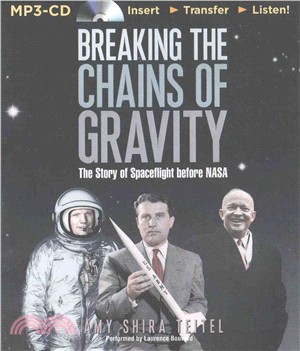 NASA's history is a familiar story, culminating with the agency successfully landing men on the moon in 1969. But NASA's prehistory is a rarely told tale, one that is largely absent from the popular space-age literature but that gives the context behind the incredible lunar program. America's space agency wasn't created in a vacuum; it was assembled from preexisting parts, drawing together some of the best minds the non-Soviet world had to offer. With a central narrative woven from the stories of key historical figures, Breaking the Chains of Gravity tells the story of NASA's roots in an engaging and accessible way.

The book begins with Wernher von Braun, the engineer behind the V-2 rocket, who dreamt of sending rockets into space. He orchestrated a daring escape from the ruins of Nazi Germany and was taken to America, where he began developing missiles for the United States Army. Ten years later his Redstone rocket was the only one capable of launching a payload into orbit. Just what payload von Braun's rockets would launch was under consideration at the National Advisory Committee for Aeronautics. While working out how to get a nuclear warhead through the atmosphere, NACA pioneered a round-bottomed capsule that could also keep men safe when returning from space. Meanwhile, US Air Force pilots rode to the fringes of space in balloons to see how humans handled radiation at high altitude, while NACA test pilots like Neil Armstrong flew cutting-edge aircraft in the thin upper atmosphere.

Breaking the Chains of Gravity looks at the evolution of America's nascent space program, its scientific advances, its personalities, and the rivalries it caused between the various arms of the United States military, right up to the launch ofSputnik in 1957. At this point getting a man in space became a national imperative, leading to the creation by Dwight D. Eisenhower of the National Aeronautics and Space Administration. 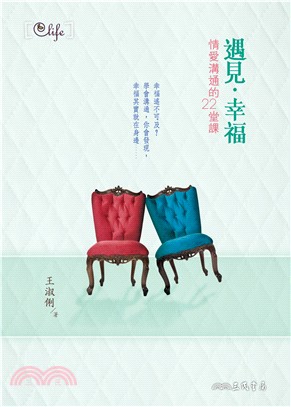 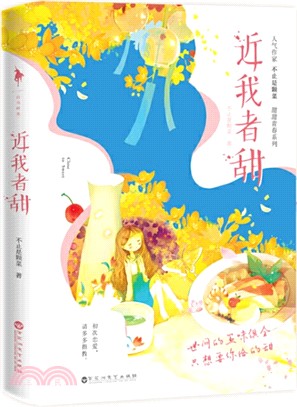 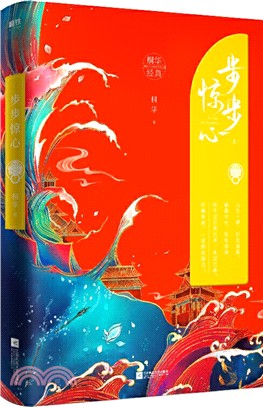 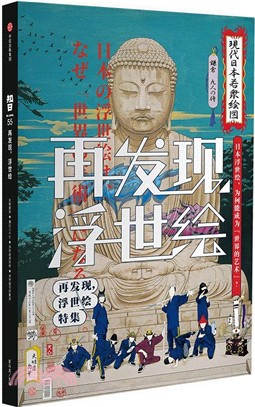 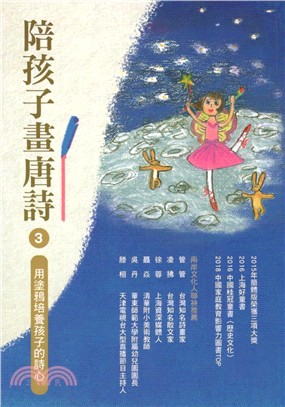 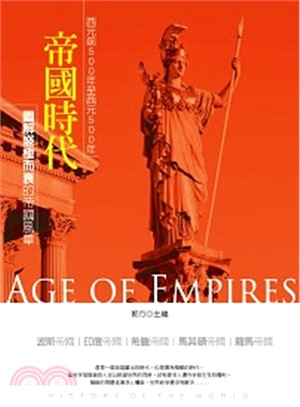 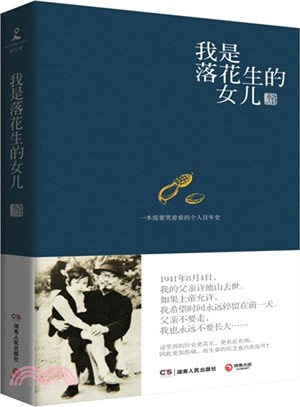 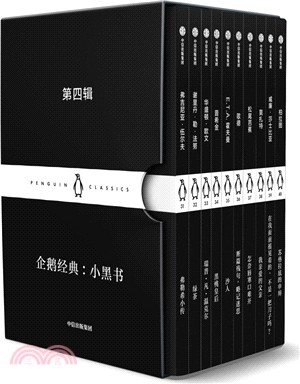 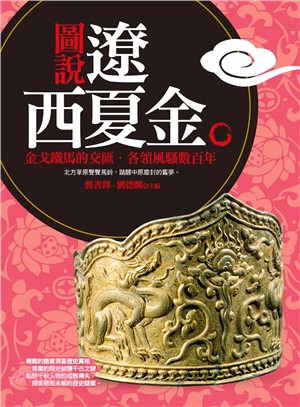