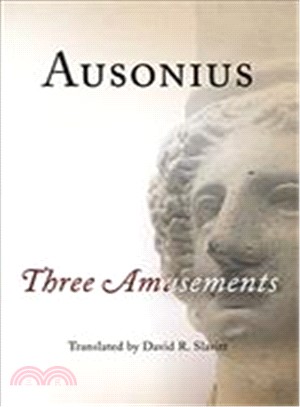 Ausonius, the most famous of the learned poets active in the second half of the fourth century, was born at Bordeaux and taught school there for 30 years before being summoned to court to teach the future emperor Gratian. He subsequently held important public offices, returning to Bordeaux and private life after Gratian's death in 383.

The subjects of many of his poems are typical of the academic world of the time. His Commemorations of the Professors of Bordeaux, a sequence of light verse obituaries of local teachers, in which people are honored—or gossiped about—in their daily occupations, has been called an illustrious poetic precedent to Edgar Lee Masters's Spoon River Anthology. To a literary verse translation of the Commemorations David Slavitt has added versions of Ausonius's Nuptial Cento, assembled from snippets of Shakespeare (Ausonius's original is a pastiche of Virgil), and selected epigrams.