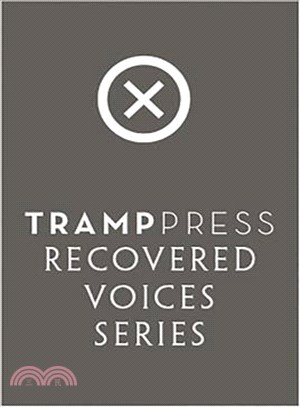 Published in the centenary of the Easter Rising, Orange Horses provides a rare and remarkable insight into areas of Irish society which are often maligned and ignored. These 20 stories are beautiful, sad and funny.

MAEVE KELLY was born Clare and raised in Dundalk. She studied nursing at St Andrew’s Hospital in London and settled in Limerick. She has broadcast with RTE, been a guest speaker at conferences and has written novels, short stories and poems, often dealing with women’s struggle for equal rights. These include A Life of Her Own (Poolbeg, 1976), Necessary Treasons (Michael Joseph, 1985), Florrie’s Girls (Blackstaff Press, 1989) and Orange Horses (Blackstaff Press, 1990). She won the Hennessy Award in 1972 and in 1978 founded Adapt, a Limerick-based shelter for victims of domestic violence.