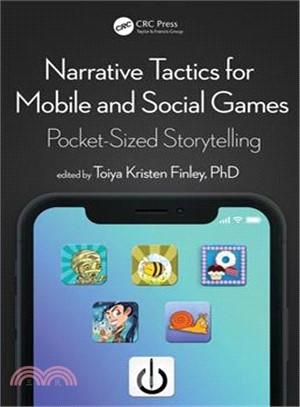 Nashville native Toiya Kristen Finley is a writer, editor, game designer, and narrative designer/game writer. She holds a Ph.D. in literature and creative writing from Binghamton University. With nearly 70 published works, she has 20 years of experience writing in arange of genres, tones, styles, and voices. She gained editorial experience interning at Henry Holt’s imprint, Owl Books. At Binghamton, she founded the literary journal Harpur Palate and served as its managing/fiction editor. In 2011, she co-founded the Game Writing Tutorial at GDC Online with Tobias Heussner and served as an instructor in 2011 and 2012. In videogames, she has worked as a game designer, narrative designer, and game writer on several indie, social, and mobile games for children and general audiences. She is currently a member of the IGDA Game Writing Special Interest Group’s Executive Board. The Game Narrative Toolbox (CRC Press), a book on narrative design she co-authored with Jennifer Brandes Hepler, Ann Lemay, and Tobias Heussner,was published in 2015.