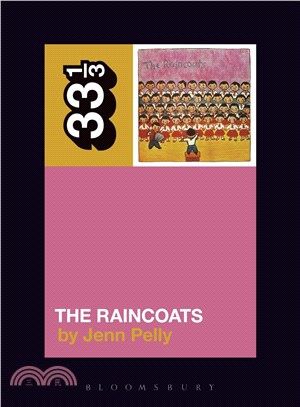 "Rather than listening to them, I feel like I'm listening in on them," Kurt Cobain once wrote of the Raincoats' beloved 1979 self-titled record, a gem of classic post-punk that joyously embodied that era in sound and ideology.

The Raincoats were not the most famous band of late 70s London punk, nor were they the most critically acclaimed. But the peculiar charms of this pioneering feminist punk band helped bolster the iconic Rough Trade label at its radical beginnings. The brilliantly anti-commercial Raincoats is one of our earliest documents of D.I.Y. as an aesthetic-timeless spiritual music for Riot Grrrls, indie fanatics, and outsiders alike.

Jenn Pelly is a staff writer at Pitchfork. Her writing has also appeared in The Village Voice, Nylon, and SPIN, among others.
PrevNext