In ancient China (2000–221 b.c.) elaborate bronze vessels were used for rituals involving cooking, drinking, and serving food. This fascinating book not only examines the cultural practices surrounding these objects in their original context, but it also provides the first in-depth study tracing the tradition of collecting these bronzes in China. Essays by international experts delve into the concerns of the specialized culture that developed around the vessels and the significant influence this culture, with its emphasis on the concept of antiquity, had on broader Chinese society. While focusing especially on bronze collections of the 18th and 19th centuries, this wide-ranging catalogue also touches on the ways in which contemporary artists continue to respond to the complex legacy of these objects. Packed with stunning photographs of exquisitely crafted vessels, Mirroring China’s Past is an enlightening investigation into how the role of ancient bronzes has evolved throughout Chinese history.
Tao Wang is Pritzker Chair of Asian Art and curator of Chinese art at the Art Institute of Chicago.
PrevNext 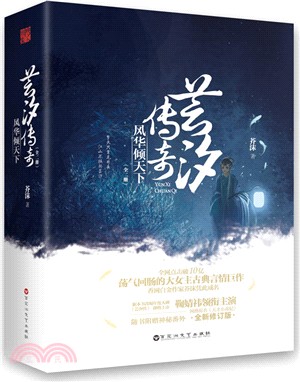 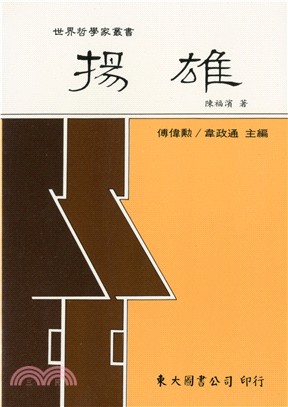 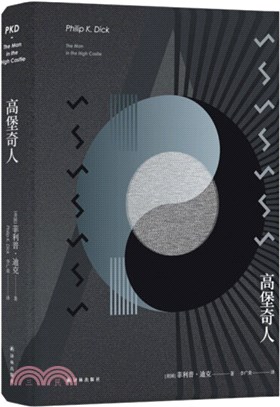