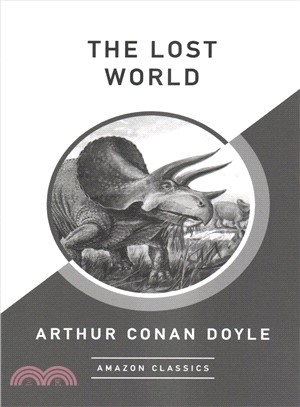 There’s only one way for Professor George Edward Challenger to prove that dinosaurs still roam the earth. He invites skeptical journalist Edward Malone to accompany him and a group of adventurers to see the creatures with his own eyes. But when they arrive at the fantastic volcanic plateau in the Amazon where time stands still, their expedition quickly becomes one of survival.

With its cliff-hanging escapes, rousing humor, and nailbiting suspense, The Lost World is a pioneering work of fantasy-adventure that paved the way for every thrill ride to follow.