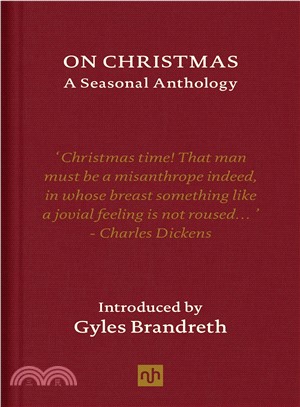 A seasonal anthology of Christmas-themed writings to savour during the highs and lows of Christmas Day.

This delightful anthology—described in Gyles Brandreth’s introduction as “a plum pudding stuffed with good things”—offers an array of writers, both old and new, who have expressed their thoughts about Christmas with joy, nostalgia, grumpiness, and wit. Devour in one sitting, or savor at your leisure through the long winter nights.