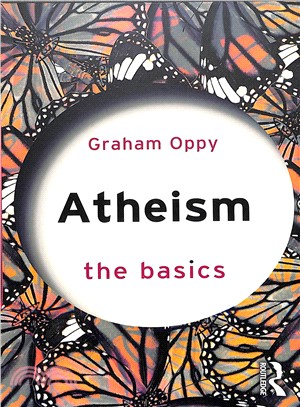 is a concise and engaging introduction to belief in the non-existence of deities. Atheism has long fascinated people but debate around this controversial position may seem daunting. In this lively and lucid book, Graham Oppy addresses the following important questions:

• What does it mean to be an atheist?

• What is the difference between atheism, agnosticism, theism and innocence?

• How has atheism been distributed over time and place?

• What does science tells us about atheism?

• Are there good reasons to be an atheist?

• Are there good reasons not to be an atheist?

With a glossary of key terms and suggestions for further reading throughout, the book considers key philosophical arguments around atheism, making this an ideal starting point for anyone seeking a full introduction to the arguments between those who hold atheistic beliefs and those who do not.

Graham Oppy is Professor of Philosophy at Monash University, Australia.