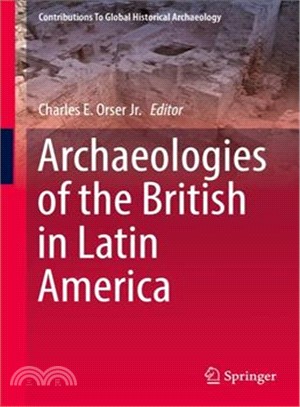 Charles E. Orser, Jr is currently a Research Professor at Vanderbilt University. He is an anthropologically trained historical archaeologist who works in post-Columbian history, “modern-world archaeology.” His primary research interests lie in social theory, the archaeological analysis of social inequality and the material conditions of modernity. His research activities concentrate on the dispossessed and overlooked in history and to date he has investigated Native American (American Plains and Midwest) African (American South and Brazil) and Irish material conditions (Republic of Ireland). He is the founder and editor of International Journal of Historical Archaeology and the author of several books on historical archaeology.
PrevNext