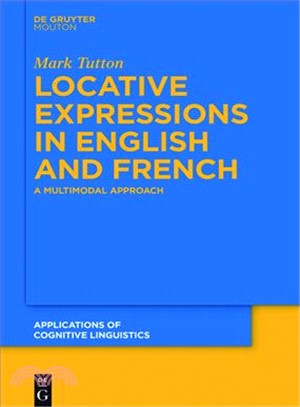 The series Applications of Cognitive Linguistics (ACL) welcomes book proposals from any domain where the theoretical insights developed in Cognitive Linguistics (CL) have been (or could be) fruitfully applied. In the past thirty-five years, the CL movement has articulated a rich and satisfying view of language around a small number of foundational principles. The first one argues that language faculties do not constitute a separate module of cognition, but emerge as specialized uses of more general cognitive abilities. The second principle emphasises the symbolic function of language. The grammar of individual languages (including the lexicon, morphology, and syntax) can be exclusively described as a structured inventory of conventionalized symbolic units. The third principle states that meaning is equated with conceptualization. It is subjective, anthropomorphic, and crucially incorporates humans' experience with their bodies and the world around them. Finally, CL's Usage-Based conception anchors the meaning of linguistic expressions in the rich soil of their social usage. Consequently, usage-related issues such as frequency and entrenchment contribute to their semantic import. Taken together, these principles provide researchers in different academic fields with a powerful theoretical framework for the investigation of linguistic issues in the specific context of their particular disciplines. The primary focus of ACL is to serve as a high level forum for the result of these investigations.