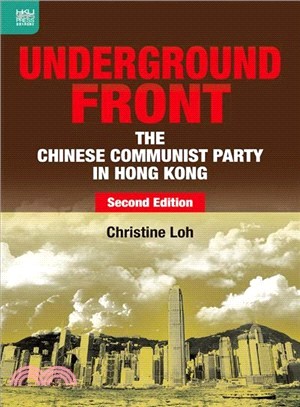 Underground Front is a pioneering examination of the role that the Chinese Communist Party has played in Hong Kong since the creation of the party in 1921, through to the present day. The second edition goes into greater depth on the party’s view on “one country, two systems”, “patriotism”, and “elections”. The introduction has been extensively revised and the concluding chapter has been completely rewritten in order to give a thorough account of the post-1997 governance and political system in Hong Kong, and where challenges lie. Christine Loh endeavours to keep the data and the materials up to date and to include the discussion of some recent events in Hong Kong. The appendices on the key targets of the party’s united front activities also make the book an especially useful read for all who are interested in Hong Kong history and politics, and the history of modern China.
Christine Loh is the chief development strategist at the Institute for the Environment and Division of Environment and Sustainability, the Hong Kong University of Science and Technology. From 2012 to 2017, she was under secretary for the environment in the Hong Kong government. A former legislator, and founder of the public policy think tank, Civic Exchange, she had a ringside seat to political events in Hong Kong in the run-up to 1997 and immediately beyond the transition. She is a lawyer by training and a published author of many works.
PrevNext 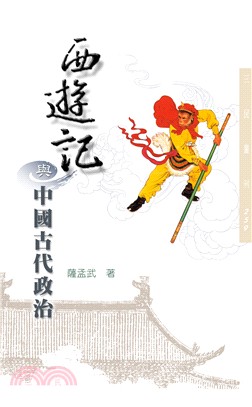 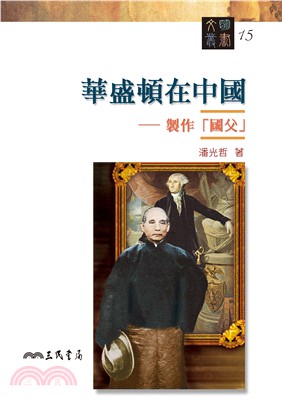 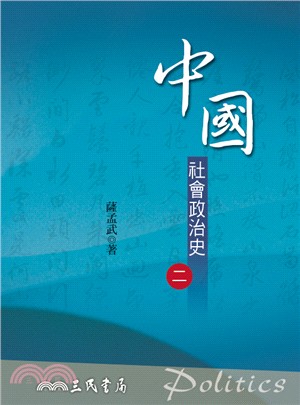 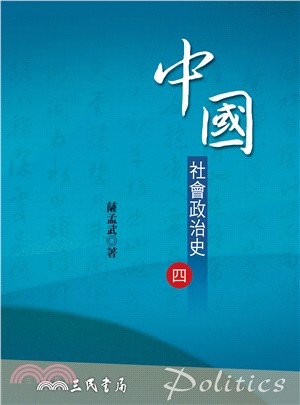 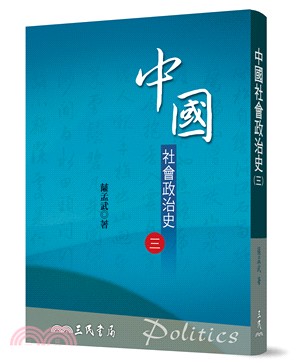 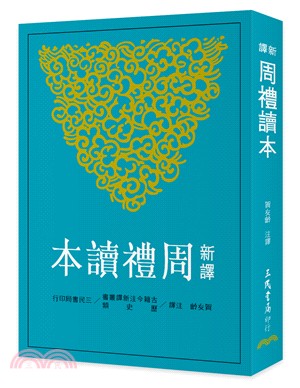 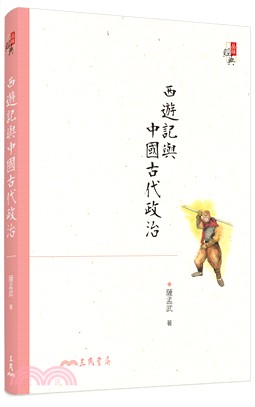 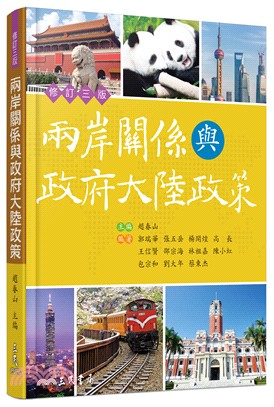