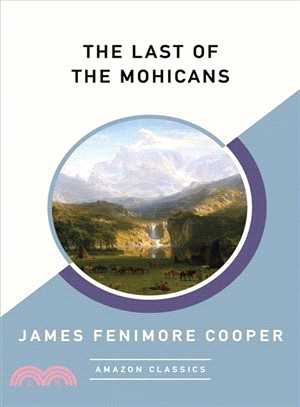 Fast-paced and suspenseful, The Last of the Mohicans follows an intrepid group of frontiersmen and Native Americans as they navigate the rugged terrain of both the landscape and their racial differences. Together they strive to deliver Colonel Munro’s two daughters to safety at Fort William Henry during the French and Indian War.

Widely considered the first “Great American Novel,” James Fenimore Cooper’s classic encapsulates the violence and beauty, tragedy and heroism at the heart of the American frontier, set against the stunning backdrop of the northern New York wilderness.