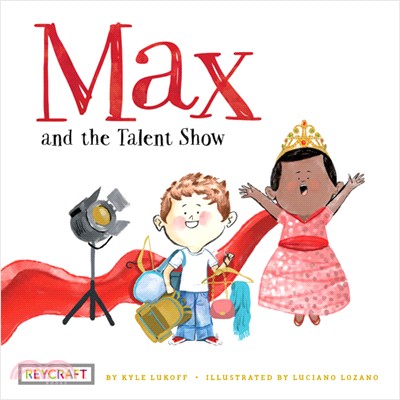 Kyle Lukoff, after a decade as a bookseller, Kyle now works as a school librarian and writer in New York City. He first came out as trans in 2004, and has over fifteen years of experience in discussing trans identities and issues with adults and children from many different communities.

Luciano Lozano completed a postgraduate degree in Creative Illustration at Eina School in Barcelona in 2007. In 2012, he won the Junceda Prize for the best book published abroad. In 2015, he won the El Dragón Lector Award for best illustrated children’s book. He currently lives in Barcelona, Spain.