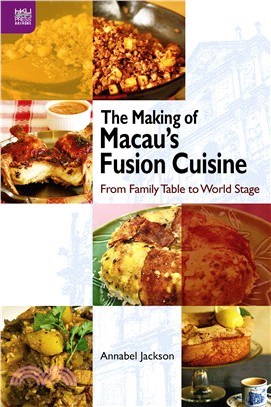 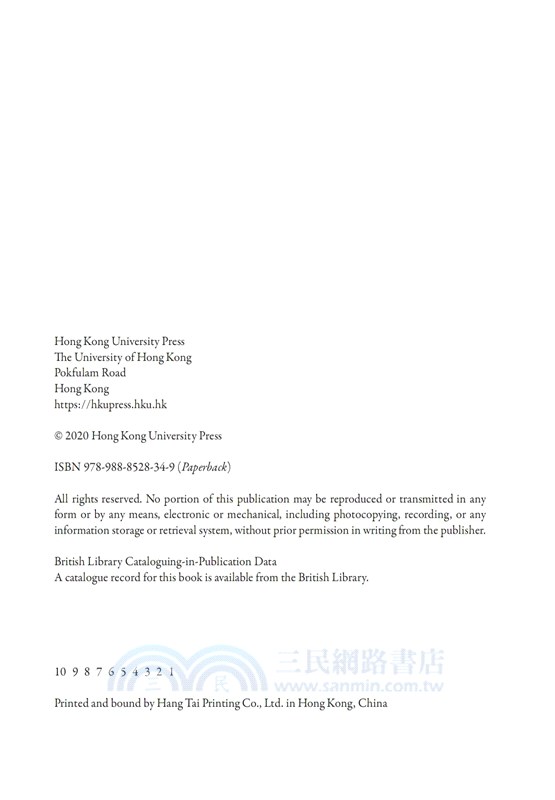 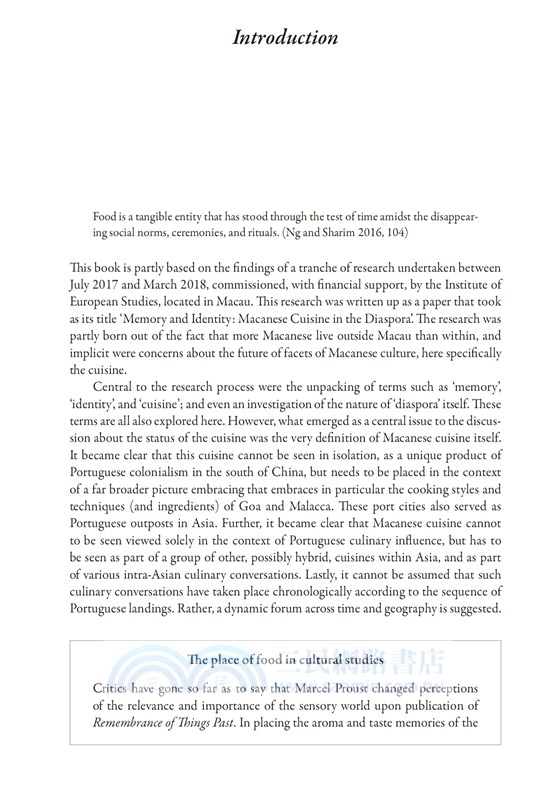 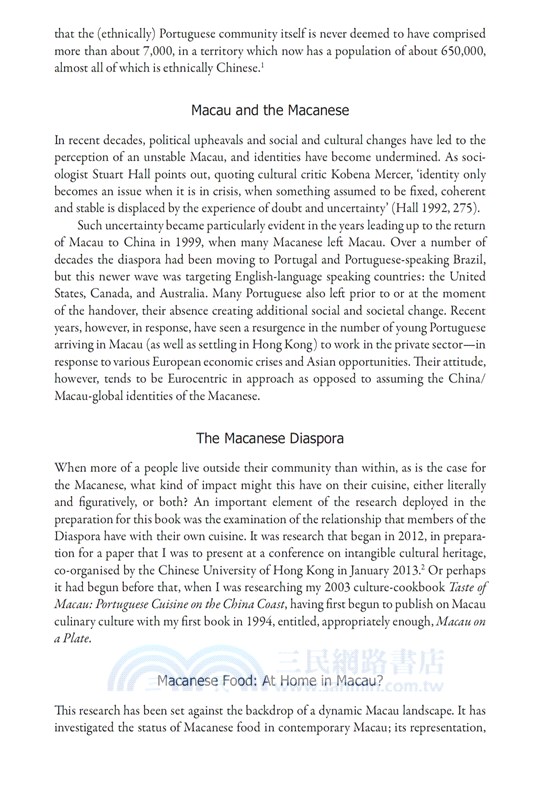 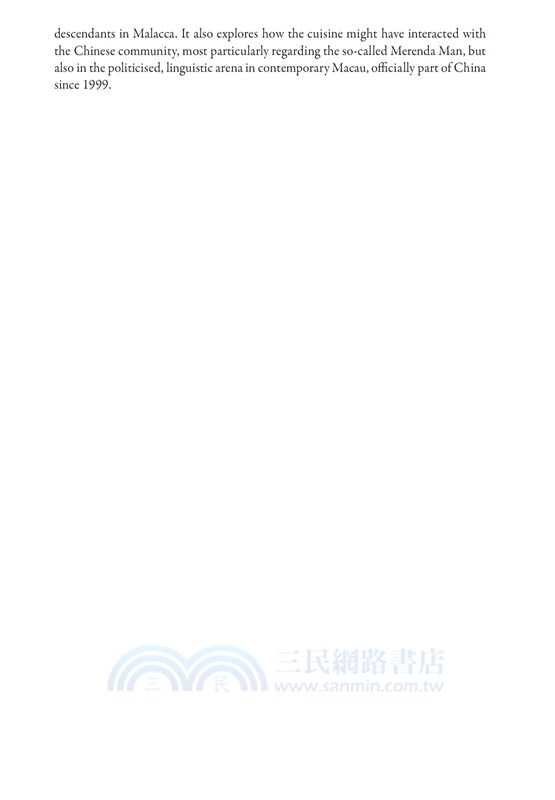 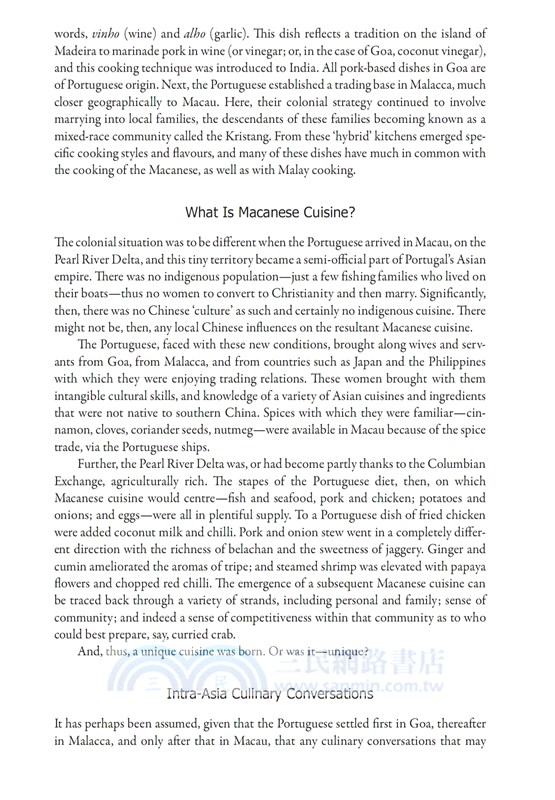 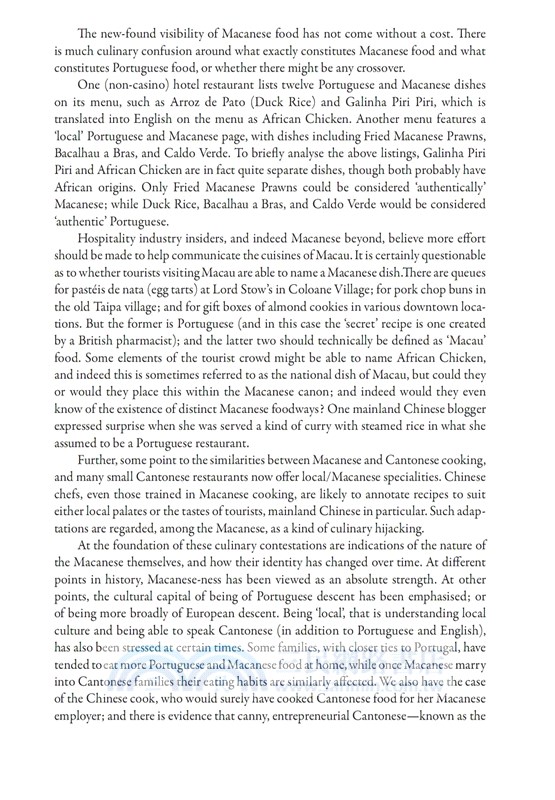 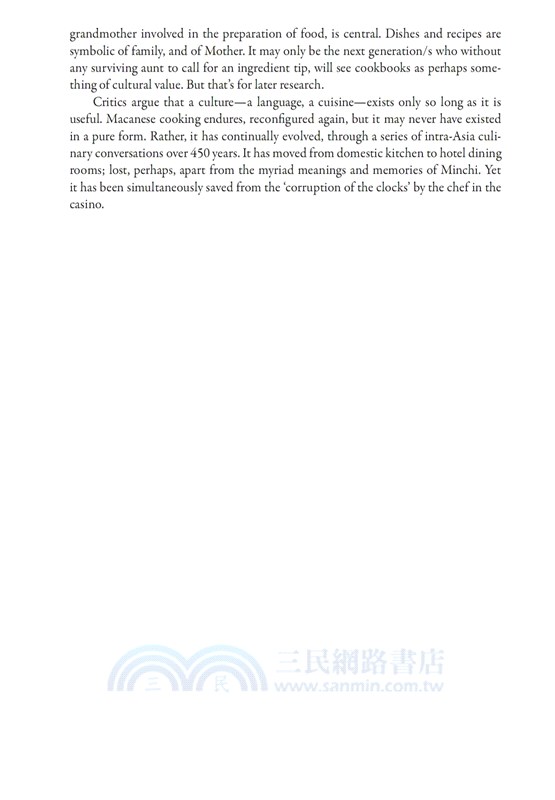 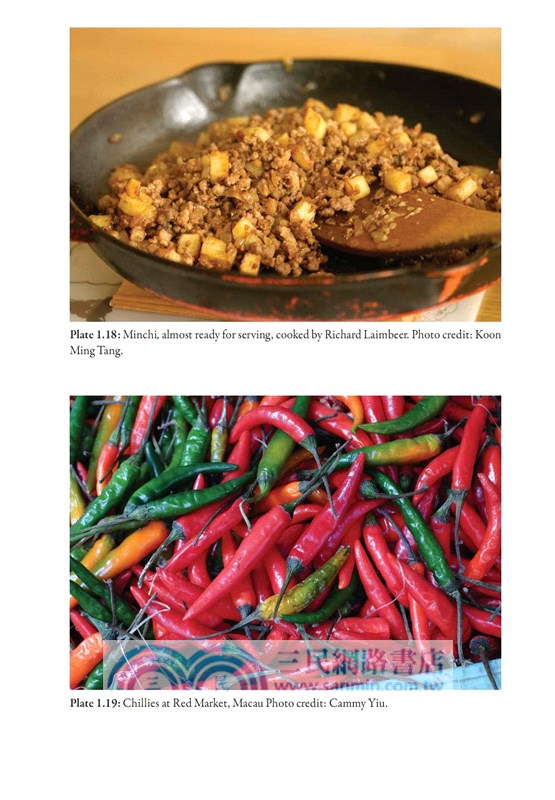 In The Making of Macau’s Fusion Cuisine: From Family Table to World Stage, Annabel Jackson argues that Macanese cuisine cannot be seen as a unique product of Portuguese colonialism in southern China. Instead, it needs to be understood in the context of Portugal’s culinary footprint in Asia and beyond. She contends that the culinary cultures of other Portuguese colonies in Asia and Africa also influenced the cuisine in Macau. Macanese cuisine plays a role in evoking a sense of Macanese identity within Macau as well as in the Macanese diaspora. As the Macanese have increasingly defined themselves as an ethnically and culturally distinct group, their cuisine has growingly been seen as a critical identifier of cohesion and difference. The book shows how Macanese cuisine is moving from being an everyday production of food in a domestic setting to something more symbolic and ceremonial. It also argues that the practice of recipe sharing, historically controversial among the Macanese, is now viewed as an important process.

Drawing on information gathered through interviews and surveys, the book is a fascinating study of the history and development of Macanese cuisine, one of the oldest fusion cuisines in Asia.

Annabel Jackson, a writer and researcher based in the UK, lived in Hong Kong for more than two decades, and has been visiting Macau for 30 years. She is the author of 13 books, including 6 cookbooks on Asian cuisines. She has written extensively about Macau, with titles including Taste of Macau: Portuguese Cuisine on the China Coast. She holds an MA in anthropology of food from SOAS and is currently studying for her PhD.
PrevNext