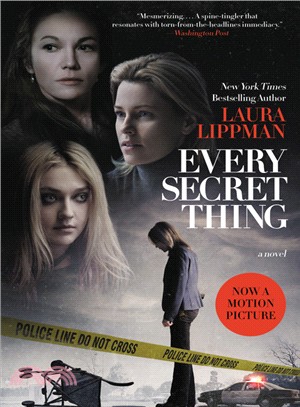 Two little girls banished from a neighborhood birthday party find a stroller with an infant inside on an unfamiliar Baltimore street. What happens next is shocking and terrible, causing the irreparable devastation of three separate families.

Seven years later, Alice Manning and Ronnie Fuller, now eighteen, are released from "kid prison" to begin their lives over again. But the unanswered questions about the original crime continue to haunt the parents, the lawyers, the police, and all the adults in Alice's and Ronnie's lives. And now another child has disappeared, under freakishly similar circumstances.