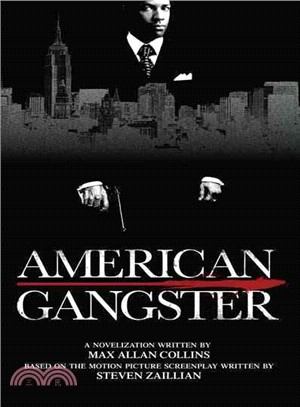 The novelization of the major motion picture from Universal Pictures about Frank Lucas, drug czar of Harlem. The film stars Denzel Washington and Russell Crowe, and is directed by Ridley Scott.
Max Allan Collins, the New York Times bestselling author of the graphic novel The Road to Perdition on which the film was based, has written dozens of novels, including his Nate Heller detective series. Collins wrote also has written the graphic-novel sequel, The Road to Paradise. For some years he wrote the Dick Tracy comic strip. An independent filmmaker, Collins lives in Eastern Iowa.
PrevNext