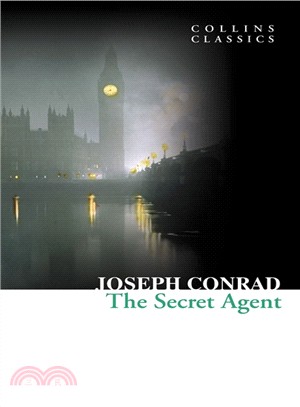 ′They swarmed numerous like locusts, industrious like ants, thoughtless like a natural force, pushing on blind and orderly and absorbed, impervious to sentiment, to logic - to terror, too, perhaps.′

Considered one of Conrad′s most political works, THE SECRET AGENT is set against the dismal backdrop of a drab and alienating London, and tells the story of the bombing of Greenwich Observatory by a group of anarchists. 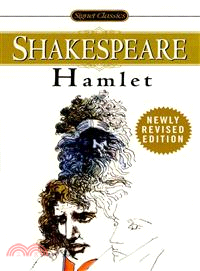 The Tragedy Of Hanlet: Prince Of Denmark 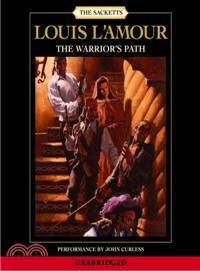 The Adventures of Tom Sawyer(with MP3) 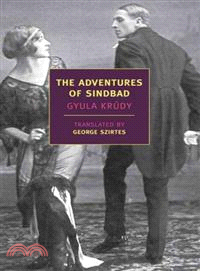 The Adventures of Sindbad 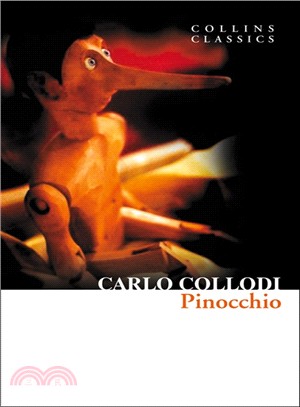 The Beautiful and Damned 美麗與毀滅