Between the fall of the Han dynasty in 220 CE and the year 600, more than thirty dynasties, kingdoms, and states rose and fell on the eastern side of the Asian continent. The founders and rulers of those polities represented the spectrum of peoples in North, East, and Central Asia. Nearly all of them built palaces, altars, temples, tombs, and cities, and almost without exception, the architecture was grounded in the building tradition of China. Illustrated with more than 475 color and black-and-white photographs, maps, and drawings, Chinese Architecture in an Age of Turmoil uses all available evidence—Chinese texts, secondary literature in six languages, excavation reports, and most important, physical remains—to present the architectural history of this tumultuous period in China's history. Its author, Nancy Shatzman Steinhardt, arguably North America's leading scholar of premodern Chinese architecture, has done field research at nearly every site mentioned, many of which were unknown twenty years ago and have never been described in a Western language.

The physical remains are a handful of pagodas, dozens of cave-temples, thousands of tombs, small-scale evidence of architecture such as sarcophagi, and countless representations of buildings in paint and relief sculpture. Together they narrate an expansive architectural history that offers the first in-depth study of the development, century-by-century, of Chinese architecture of the third through sixth centuries, plus a view of important buildings from the two hundred years before the third century and the resolution of architecture of this period in later construction. The subtext of this history is an examination of Chinese architecture that answers fundamental questions such as, What was achieved by a building system of standardized components? Why has this building tradition of perishable materials endured so long in China? Why did it have so much appeal to non-Chinese empire builders? Does contemporary architecture of Korea and Japan enhance our understanding of Chinese construction? How much of a role did Buddhism play in construction during the period under study? In answering these questions, the book focuses on the relation between cities and monuments and their heroic or powerful patrons, among them Cao Cao, Shi Hu, Empress Dowager Hu, Gao Huan, and lesser-known individuals. Specific and uniquely Chinese aspects of architecture are explained. The relevance of sweeping—and sometimes uncomfortable—concepts relevant to the Chinese architectural tradition such as colonialism, diffusionism, and the role of historical memory also resonate through the book.
Nancy Shastzman Steinhardt is professor of East Asian art and curator of Chinese art at the University of Pennsylvania.
PrevNext

Towards a History of Translating Vol.2 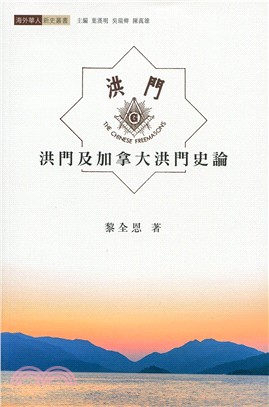 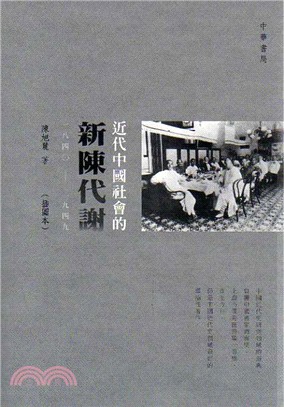 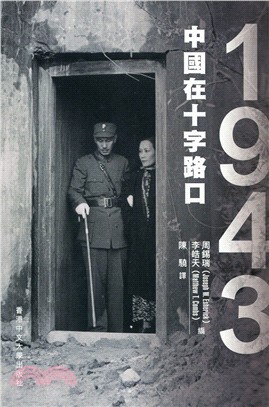